Uganda’ also dubbed the pearl of Africa is one of the ultimate safari destinations that no tourists deserves to miss. Not even a single curious traveler has missed destination Uganda with all its beauties that nature wonderfully placed in here.

The country has top notch attractions that capture the attention and hearts of almost all tourists. The abundant bird life, the mighty waterfalls, the ever varying landscapes, the numerous wildlife species, freshwater lakes, hippo-filled rivers, and communities filled with happy and kind people.

Uganda’s most selling attraction are the mountain gorillas. Some of Africa’s last refugees, residing in the tropical rain forests situated in the Virunga ranges. Many travel to the pearl of Africa just to catch a glance of the beautiful apes of the forest.

Gorilla safaris in Uganda are a lifelong opportunity to experience a unique wildlife encounter; to get closer and personal with the endangered gorillas in their natural habitats.

Gorilla trekking in Uganda is only done in two destinations; Bwindi impenetrable forest national park and Mgahinga national park, both located in south western Uganda in the Virunga region that is shared by three African countries of Uganda, Rwanda and the Democratic Republic of Congo.

Bwindi impenetrable forest national park is the prime gorilla destination in Uganda and Africa as a whole. Over 500 mountain gorillas; that is almost half of the world’s total population of the remaining mountain gorillas reside in Bwindi. Such huge numbers furnish life time gorilla trekking experiences. The park has 15 habituated gorilla families ready for trekking. A maximum number of eight trekkers is allowed to visit a single gorilla family per day, making 120 gorilla permits available every day. However, the fact that this is the most selling tourism activity in Uganda, permits are always overbooked. So it’s advisable to book the permits in at least three months’ advance.

Mgahinga national park is the second park where tourists in Uganda trek the gorillas. Though this is not so common, its also located in southwestern Uganda at the border of Rwanda and the Democratic Republic of Congo. Most of the travelers to Mgahinga aim at conquering the Virunga volcano ranges like Sabinyo mountain and Muhavura ranges that the park encompasses. However, trekking the gorillas here is also equally thrilling like gorilla trekking in Bwindi.

Gorilla trekking in both the parks involves moderate hikes to the thick forests, walking through the rugged and unclear trails just to meet the endangered apes of the forest and spend an hour in their company. This is a lifetime experience that allows you meet up with fully grown silverbacks, baby gorillas, juveniles, blackbacks and several female gorillas. Nothing thrills like watching a mighty silverback aggressively watching over its family.

Gorilla permits in Uganda cost 600 USD, though the price was raised to 700 USD effective from July 2020 to create more funds to develop the host communities and conservation issues. The permits can be got directly from the Uganda Wildlife Authority that issues them. Alternatively, you can get travel companies to save you from all the bureaucracy and hustles.

Travel companies will also help you book the accommodation facilities at ease since they know all the corners of the country. For accommodation, it shouldn’t be a worry, hotels, lodges, campsites, bandas, guesthouses and other forms of accommodation have been built to cater for the tourists, both with in the parks and in the nearby communities. Accommodation is available from the super budget lodges, midrange to extreme luxury lodges. 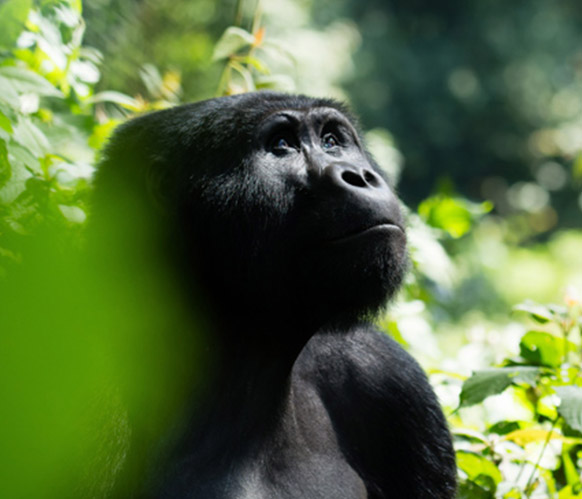 Often described as “life changing” and with good reason. An estimated 880 mountain gorillas are left in the world and to see these gentle creatures in their natural habitat is truly an epic moment. 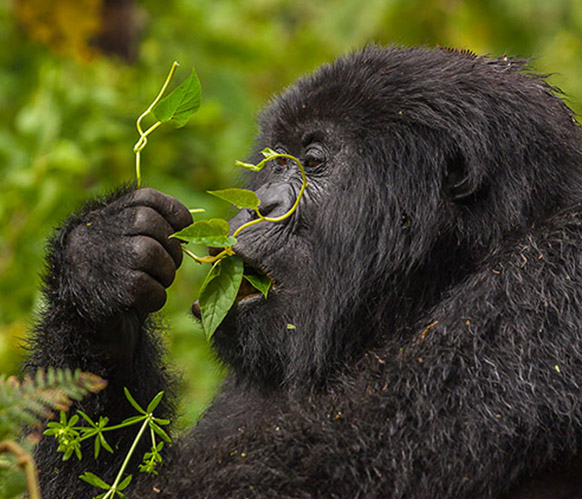 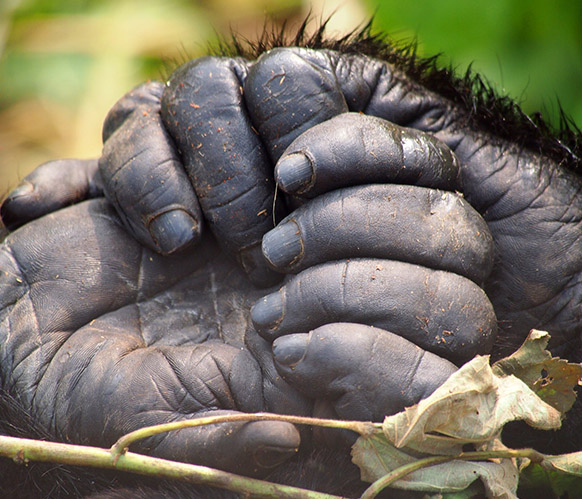 Africa’s oldest national park with the most diverse biologically protected area in the whole of Africa, and home to about a quarter of the world’s critically endangered mountain gorillas.