Why Mountain Gorillas are not Capativated

Mountain gorillas are gentle endangered primates only found in three African countries of Uganda, Rwanda and the Democratic republic of Congo.
These great apes only exist in the wild and dwell comfortably in high altitudes or in mountains, if not their natural habitats, they are bound not to survive. The total population of mountain gorillas in the whole world is estimated to be over 1000 individuals.

The special part about gorilla safaris is that they take you so close to the endangered giants of the forest in their natural habitats; a dream experience that every traveler yearns to have.

Just like almost all other wild animals captivated in zoos in different countries, perhaps even the mountain gorillas would be some of the apes we visit in zoos. However, these are the reasons why mountain gorillas failed to survive in captivity. Even if they are not yet confirmed they are the most likely ones.

The complexity of the gorilla diet. The dietary needs of mountain gorillas cannot be reached in captive centers because their needs are too specific based exclusively on foliage. Being herbivores; the majority of their diet involves leaves, stems and the shoots about 85.8% of the 142 plant species in Virunga.

Social behaviors, mountain gorillas naturally build nests at the end of the day where they rest from and they keep on doing it every day in different places for security issues. This is an instinct behavior that cannot be avoided. In captivity this behavior is not practiced because of limited space and the high population within the captivity center. This can cause stress to the gorillas and it affects the gorilla survival in captivity.

The other reason could be stress. Mountain gorillas live in troops, a troop comprises of about 20 individuals headed by the alpha male called the silver back. This group consists of the adult male, females and the infants. Together in group, food and water for survival can be located. Keeping a single mountain gorilla in captivity can cause stress because it is used to living in a troop, which is not the case in captivity thus resulting to diseases and death. This also affects survival of mountain gorillas in captivity.

The only way of conserving the mountain gorillas is to protect them from their nature habitats. Let’s conserve their habitats and fight against human activities that could affect their natural way of living.

Are you yearning to see the mountain gorillas, the only countries you can do gorilla trekking are Uganda, Rwanda and DR Congo. Fortunately, our customized Africa safaris go to all these countries, just give us your dates and we take you trek the mighty apes of the forest. 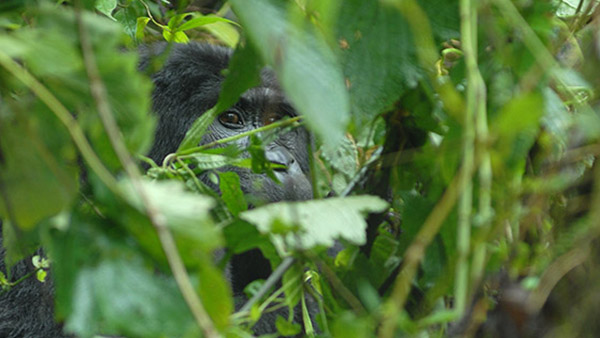 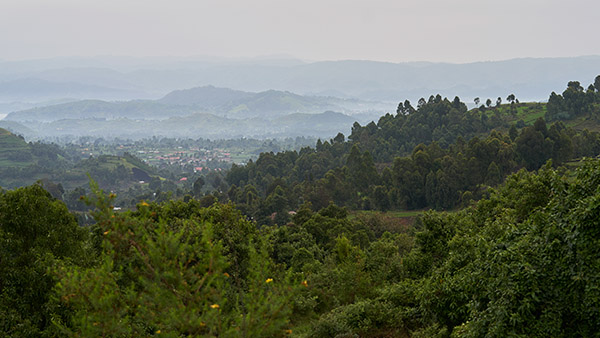 Despite being the smallest in Uganda, Mgahinga Park is one of Uganda`s most loved safari destinations. 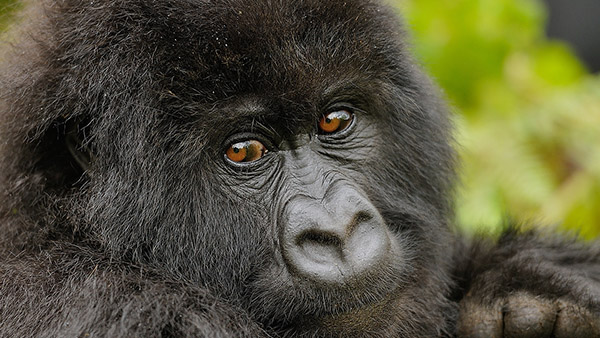 There are 178 bird species, with at least 13 species and 16 subspecies endemic to the Virunga and Ruwenzori Mountains. 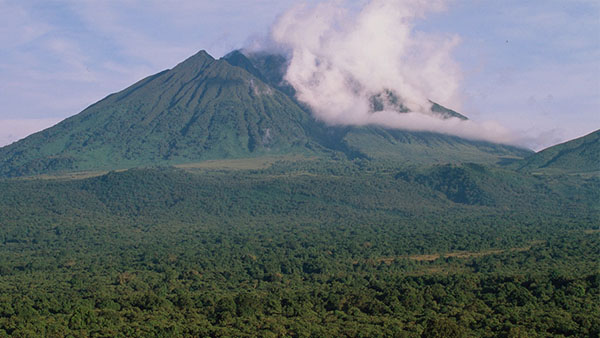